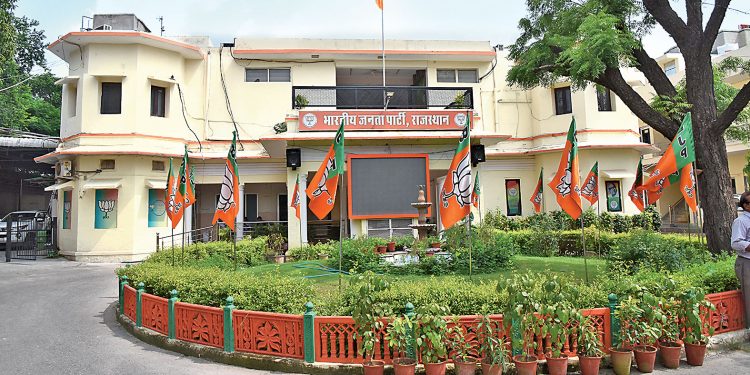 BJP has outlined phase-wise programmes for the 7-day agitation. After launching the agitation virtually on March 7, a strategy has been made to take it to the ground level. Mandal meetings will be held across the state on 7 and 8 March. From 9 to 14 March, the movement on the road will start for 5 days.

The BJP has declared a 7-day state-wide agitation just ahead of the by-poll. The move is seen to creating an atmosphere against the government before the by-elections and panchayat polls in the districts.

BJP state president Satish Poonia says that the Gehlot government has not fulfilled the promises made to the people despite the passage of more than two years.