PUBG Mobile India News: Battlegrounds Mobile India pre-registration will begin on May 18th. Krafton announced that there will be special rewards for fans who pre-register. The game will only be available through the Google Play Store and will launch on Android. 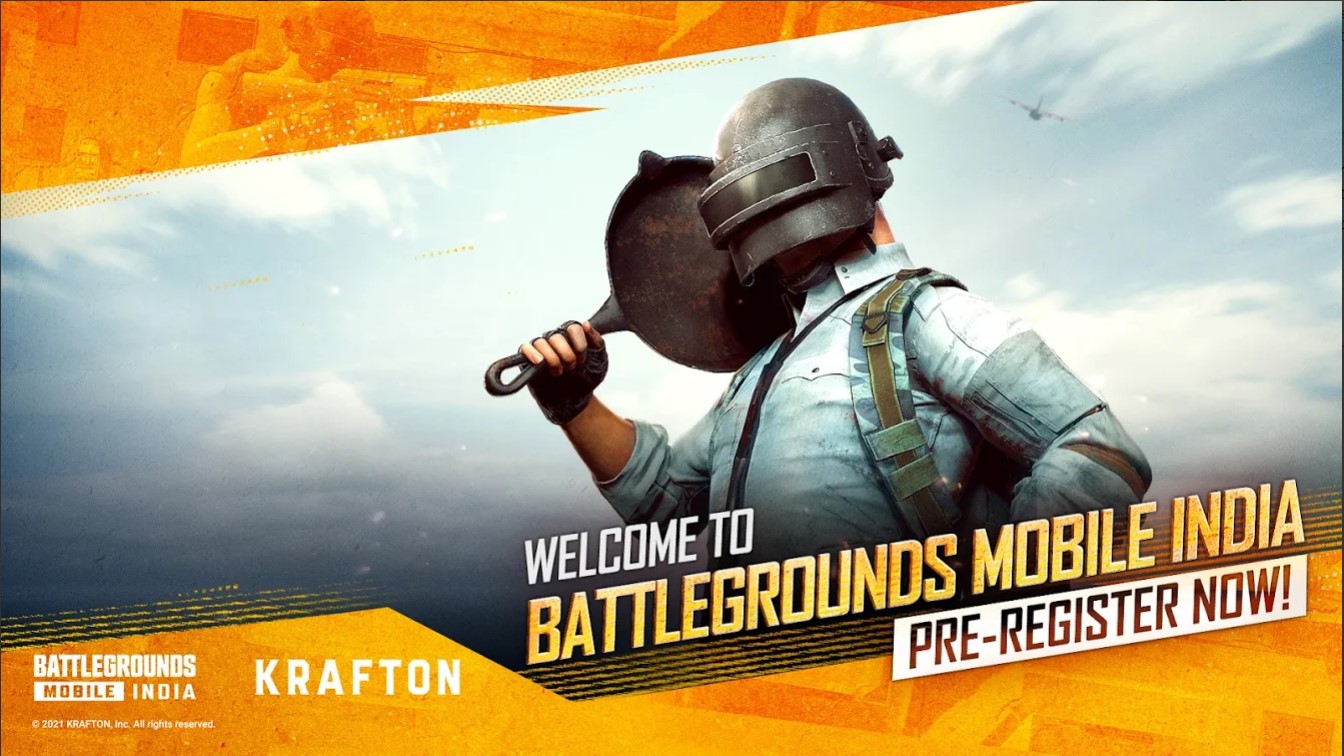 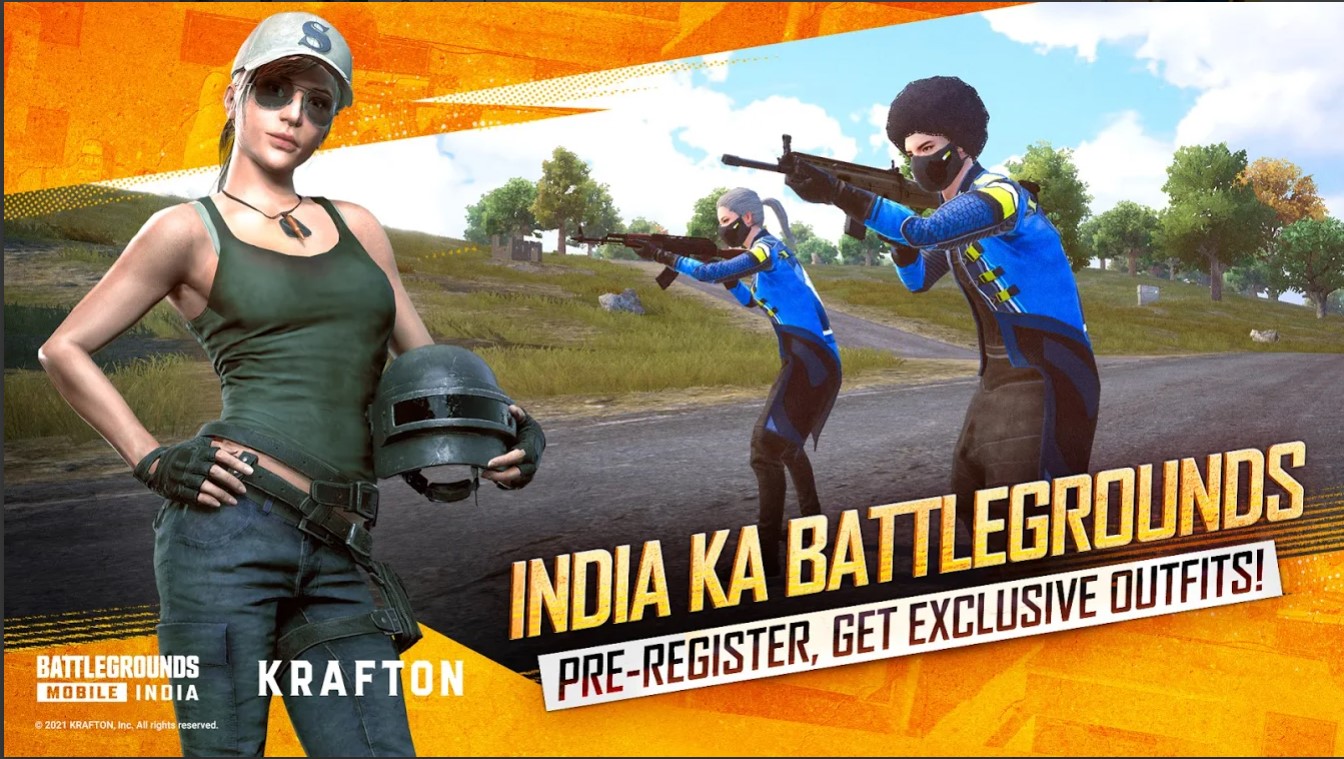 No release date for the game has been announced yet, but rumours suggest it will launch June 10th.

The pre registration link will go live only on May18th, possibly at midnight.

It is not clear if the game will be available on iOS or if it will be exclusive to Indian players only.

What Is Battlegrounds Mobile India Game?

First you need to Set up parental controls on Google Play

after Set up parental controls on Google Play  you can see Battlegrounds Mobile India game on play store.