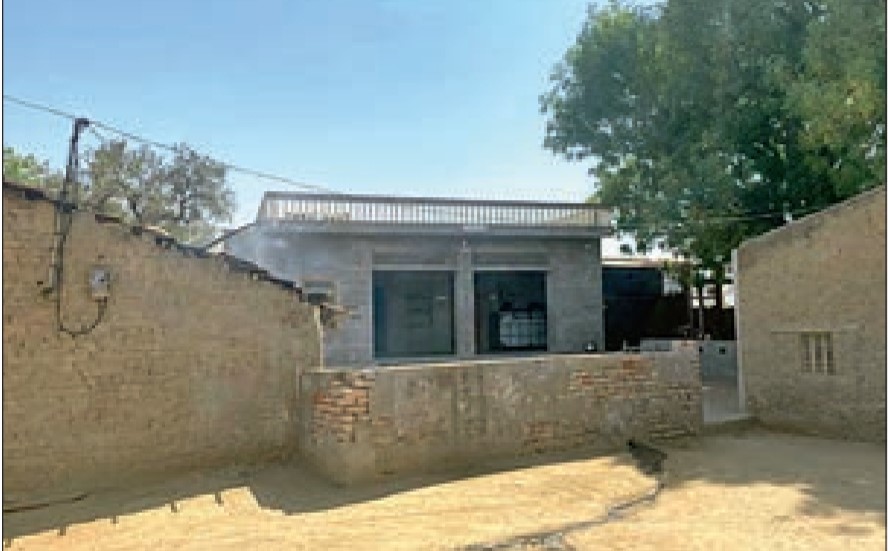 Jaipur : An action was taken by SGST Rajasthan headquarters’ Anti Evasion-3 team near Pakistan’s international border. The team conducted a raid on a bogus firm in Barmer district.

The officials travelled a distance of about 600 km from Jaipur on the direction of SGST Chief Commissioner, Abhishek Bhagotia.

The Investigation team reached the village where the firm was registered. However, they found a farm on the firm’s registered address instead of the company.

A bogus firm was registered with the name of ‘Shanti Marbles’ at the given address. As submitted in documents, they used to conduct granite business in Rajasthan and Telangana under this firm.

The firm issued fake bills of around Rs 18 crore, which led to the misuse of Rs 7.45 crore of ITC tax. Officials blocked the ITC.