Mamta Bhupesh: Women should increase their participation in development of the state 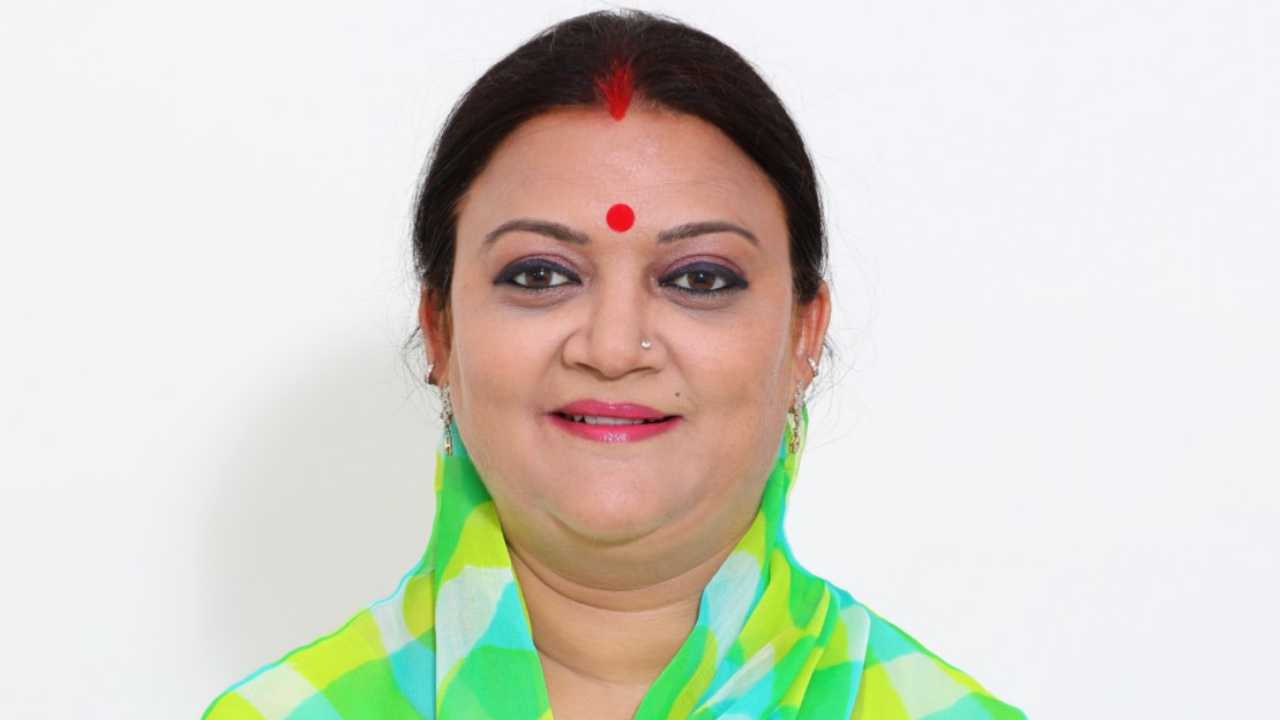 Jaipur: Minister of State for Women and Child Development Mamta Bhupesh said that apart from the need to create a safe environment for women and girls in society, women should also increase their participation in the all-round development of the state at par with men.

Rajasthan minister Mamta Bhupesh said that women played their role equal to men in the freedom of the country. Many women like former governor Sarojini Naidu participated in the freedom movement.

Mamta Bhupesh was speaking as the chief guest in the event organized on Saturday to celebrate the birth anniversary of Sarojini Naidu, which also marks National Women’s Day. It was organized under the joint aegis of the UNFPA and Women’s Empowerment Department.

Mamta Bhupesh recalled the former PM Late Indira Gandhi saying that there is a need to take a pledge to end the conservative sentiment in the society.

Dr. K.K. Pathak, secretary of the department, said that several schemes and programs are being conducted by the department to make women self-reliant. 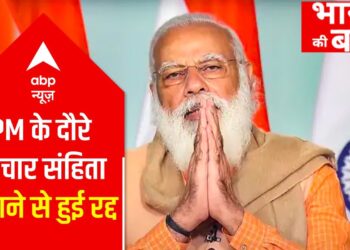 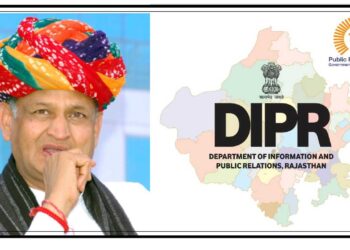