Will petrol and diesel prices be reduced in May?

by Sagar Joshi
in News 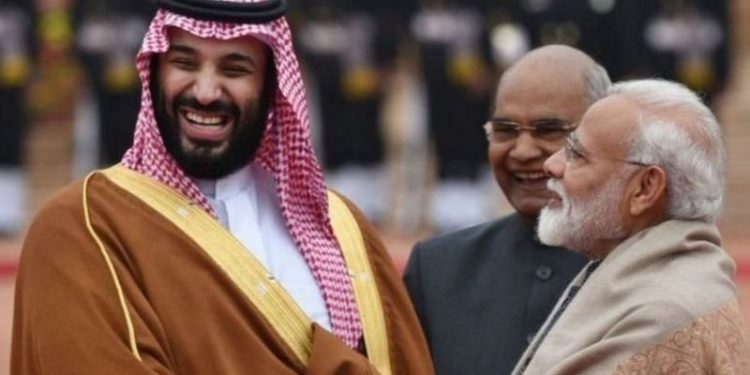 Will petrol and diesel prices be reduced in May

For the last three months, India has been continuously emphasizing on OPEC (Organization of the Petroleum Exporting Countries)  and its most important member Saudi Arabia, the organization of oil-producing countries, that these countries should increase the production of oil so that the price of oil in international markets is reduced and the world’s third India, the largest importer, gets some relief.

On Thursday, OPEC countries decided in a virtual conference that the production of oil will be gradually increased. But India is not completely satisfied with this decision.

India’s Oil and Gas Minister Dharmendra Pradhan is busy campaigning for the Assembly these days, so his response is not yet revealed.

But Gopal Krishna Agarwal, spokesperson for the economic affairs of the ruling Bharatiya Janata Party, says that he is satisfied with this decision but not completely.

He says, “The Indian government was pressurizing them to increase production, but this increase is still low. Although we are happy with this decision, our government is not seeking to increase oil production in a phased manner but faster.”