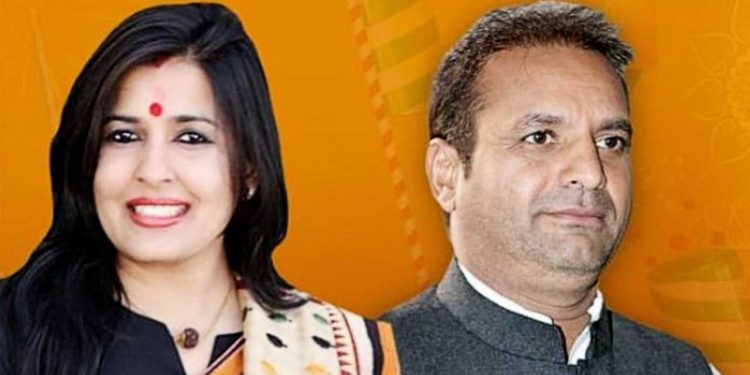 Karauli: Rajaram Gurjar, former chairman of the city council, arrested in the indecency case of assaulting a sanitary inspector, has been sent to judicial custody till March 16. Moreover, the Chief Judicial Magistrate (CJM) Rajesh Meena has rejected the bail plea of Rajaram.

Rajaram Gurjar is the husband of Jaipur Municipal Corporation Greater Mayor Dr. Somya Gurjar and was on remand in Karauli Kotwali police in connection with indecent assault on the then cleaning inspector of the Karauli Municipal Council.

Rajaram was produced before CJM Rajesh Meena on Thursday after completion of police remand where Meena ordered him to be sent to jail till March 16.

On behalf of Rajaram, advocates Sandeep Loharia, Gajendra Sharma, submitted a bail petition before the Chief Judicial Magistrate (CJM), arguing that Rajaram should be released on bail. He argued that the case was political and it was registered under political pressure on the police. CJM Rajesh Meena dismissed the bail plea after hearing the case.