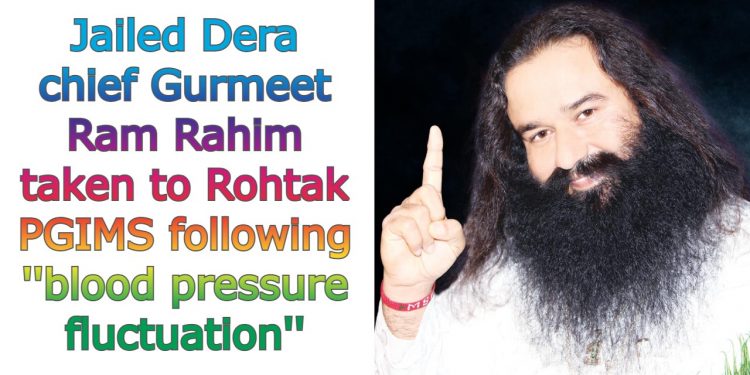 The 53-year-old chief Gurmeet Ram Rahim Singh of the Sirsa-headquartered sect would be kept under the observation of a team of doctors in the government hospital, the officials in the prisons department said.

Gurmeet Ram Rahim Singh, who has been lodged in Rohtak”s Sunaria jail since 2017 following his conviction for raping his two women disciples, was examined by the doctors at the high-security prison after he complained of blood pressure-related issues, the officials said. 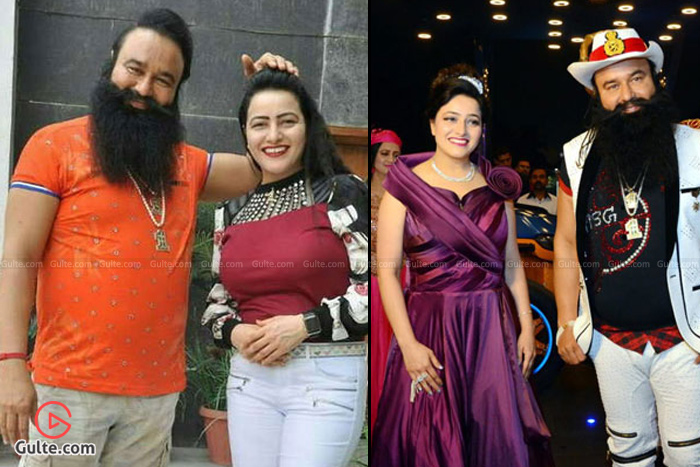 After being examined by the jail doctors, he was taken to PGIMS at Rohtak for better observation and management, they said.

“He had some fluctuation in his blood pressure. On the advice of (prison) doctors, he was taken to PGIMS Rohtak,” Haryana”s Director General of Prisons Shatrujeet Singh Kapoor told PTI over the phone.

Security has been tightened at the hospital, a police official from Rohtak told PTI, adding the sect chief had been kept in a separate ward.

The dera chief was in August 2017 sentenced by a special CBI court in Panchkula to 20 years in jail in the rape case.