by Vicky Soni
in News 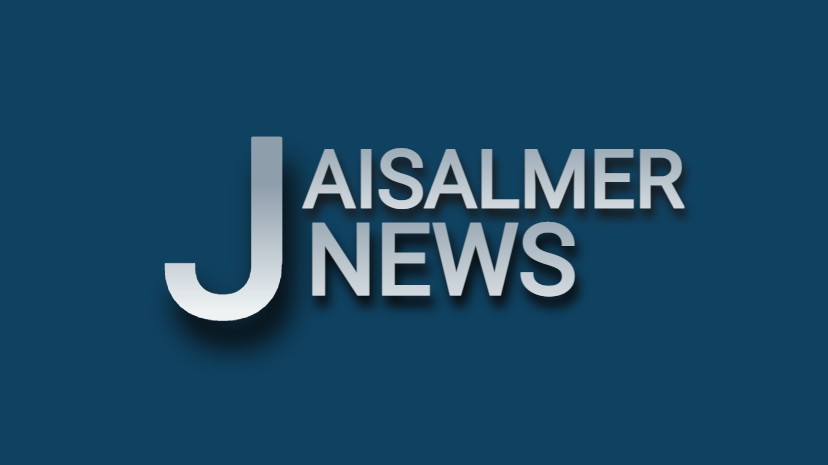 The effect of the second wave of Coronavirus is slowing down across the country. In Rajasthan, too, there has been a decrease in the infected cases in Corona for the last several days.

In the last 17 days, the number of Corona infected cases in the state also decreased by 89 per cent. Seeing the sudden rapid downfall, people are surprised at how suddenly the situation came under control in 15 days.

When talking to the experts, they called it the effect of the lockdown.

The Public Discipline Fortnight, which started from 24th May and the strict lockdown from 10th May took 10-15 days to see the effect. During this, the crowd and movement of people came under complete control.

People remained very cautious even while staying in their homes, and the fear factor (fear among people) is also believed to be one reason. At the same time, experts also say that if the lockdown were not imposed, then the havoc of this wave would still have remained for a long time.

Raman Sharma, Professor of SMS Hospital and Head of Medical Unit, says that the effect of the lockdown imposed by the government in April-May was visible in 10-15 days. People also became aware of the lockdown and adopted Coronavirus Appropriate Behavior. As a result of this, cases have started coming down.

Apart from this, a big reason was the fear factor. The way cases came rapidly in April; people did not get space and oxygen in hospitals. The fear of death cases started increasing rapidly, due to which people became very alert.

According to senior respiratory specialist and former superintendent of SMS Hospital, Dr. Virendra Singh, he has cited the lockdown was the main reason for the downfall. Also, this time the fear of Coronavirus was seen more among the people, due to which people became aware and started wearing masks.

Although he has warned that the cases have reduced in OPD now, the number of severe patients remains the same. In April-May, when the Corona was running at the peak, the oxygen consumption decreased by only 50-60. In comparison, the number of newly infected cases decreased by 90 per cent.

He said that the coming three months would be a golden time for us; in this period, more and more people of 18+ age are vaccinated, the more we can control the death cases in the third wave and the crowd of patients coming to the hospitals.