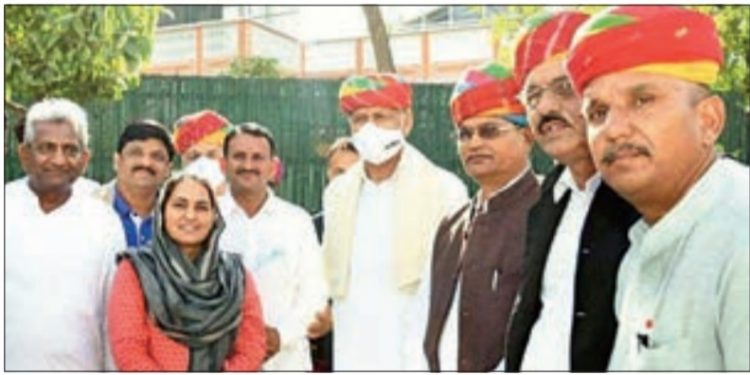 Jaipur: The proposed agitation of sarpanchs from March 8 has been postponed in Rajasthan.

Sarpanch Sangh spokesperson Rafiq Pathan said that the sarpanchs had decided to travel to Jaipur on March 8 for various demands. In Jaipur, the delegation met Chief Minister Ashok Gehlot on Saturday. The CM agreed to all their demands on which the movement was postponed.