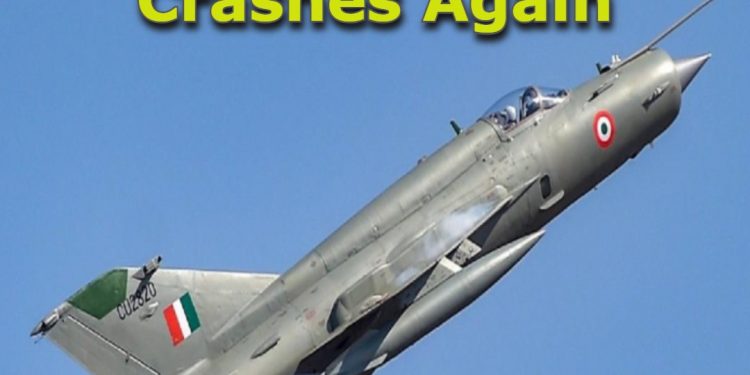 It crashed shortly after takeoff during regular training on Friday morning.

The pilot’s squadron leader Abhinav Chaudhary died in the incident. The Air Force said in a statement.

According to Air Force sources, the MiG crashed shortly after takeoff from the airbase near Langiana Khurd village in Moga district of Punjab.

The Air Force has already started an Air Crash Investigation into the incident.

There was an aircraft accident last night involving a Bison aircraft of IAF in the western sector. The pilot, Sqn Ldr Abhinav Choudhary, sustained fatal injuries. IAF condoles the tragic loss and stands firmly with the bereaved family.

Captain Gupta of the Indian Air Force Group died in this incident.

Earlier in January, the MiG-21 fighter plane crashed in Suratgarh, Rajasthan. But thankfully the driver survived.

In 2019, Union Minister of State for Defense Shripad Naik told the Parliament that since 2016 a total of 28 aircraft of the Indian Air Force have been involved in accidents. It has 15 fighter jets.

Let us know that the plane crash of the MiG series is not a new thing.

Many pilots have died while flying this aircraft under the nickname ‘Flying Coffin’. 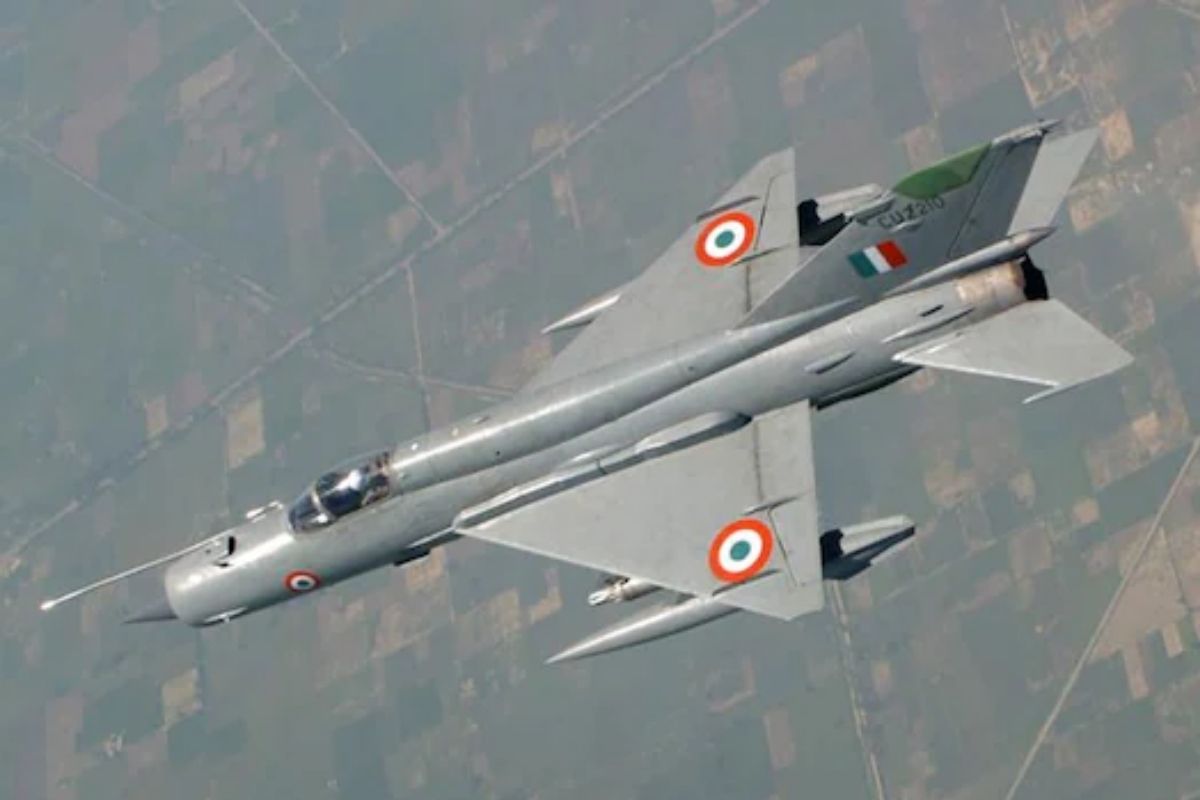 The MiG aircraft was designed by the Mikoyan Gurevich Design Bureau in the early 1970s.

It is a fourth generation supersonic jet fighter. Its creator is the Soviet Union.

The MiG series aircraft are also a major success of the Indian Air Force.

One of the keys to success in the Kargil War was the MiG war plane.

Recently the Air Force entered Pakistan and carried out an attack on the existing MiG-21 aircraft.