39 liquor shops fail to get allotted in 1st round 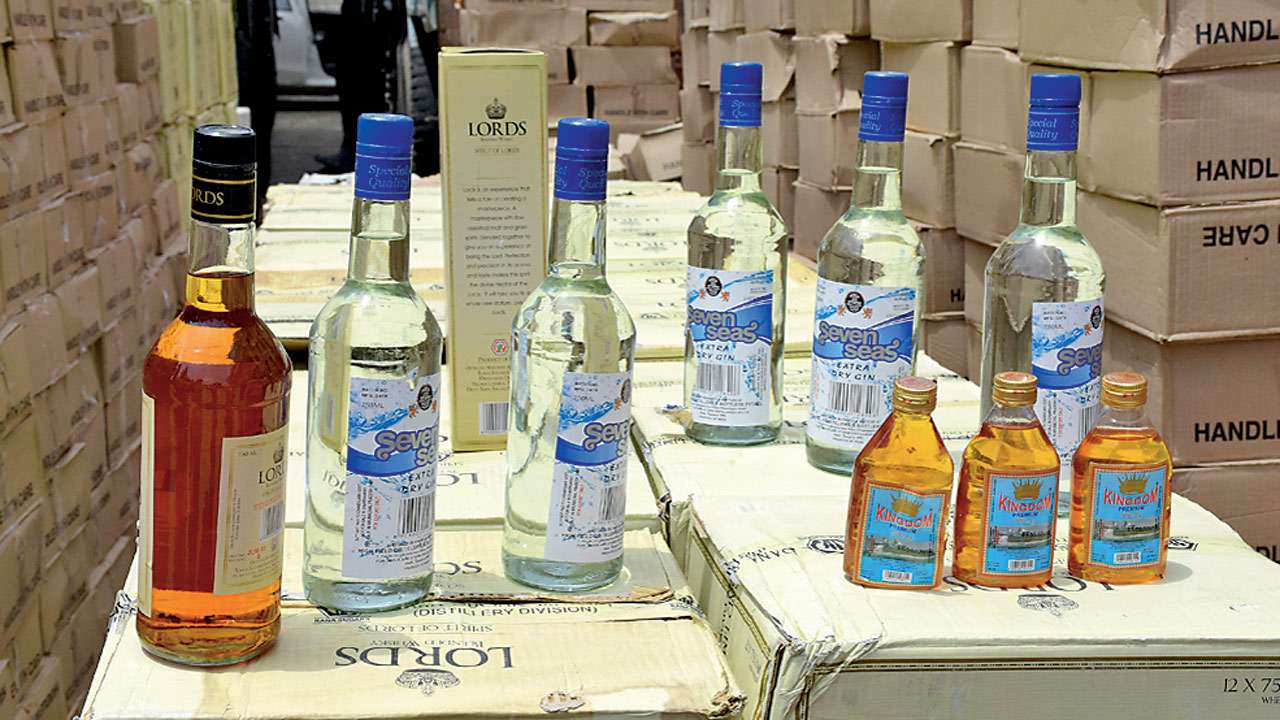 Jaipur: The opening response for online auction of liquor shops was not much encouraging as 39 out of total 1669 shops could not be allotted in the first round held on Wednesday. Also, there were single applications for 461 liquor shops.

The online auction will take place in five rounds till 10 March which started on Tuesday. So far, more than 30,000 registrations have been done for the auction of 7665 liquor shops across the state. However, on the first day, there were 500 shops for which either there was only one applicant or there was no candidate.

39 shops could not be auctioned because there was not a single applicant for these shops. Now, a fresh date will be announced for the auction of these 39 shops. The response in Jaipur was comparatively better than other cities. On an average, 3 people applied for one shop in Jaipur.

There are a total of 404 liquor shops in Jaipur city and online auction of 81 shops was held today. The minimum reserve price of many of the shops in Jaipur is between Rs 1 to Rs 3 crores and there is high competition for these shops.

The state government has given a revenue target of Rs13,000 crore to the excise department and to achieve this, the department has started several efforts. This time, liquor shops are being allotted through online auction instead of the lottery system and the department has received around 30,000 applications so far.

However, only about a quarter of these applicants have submitted the application fee.