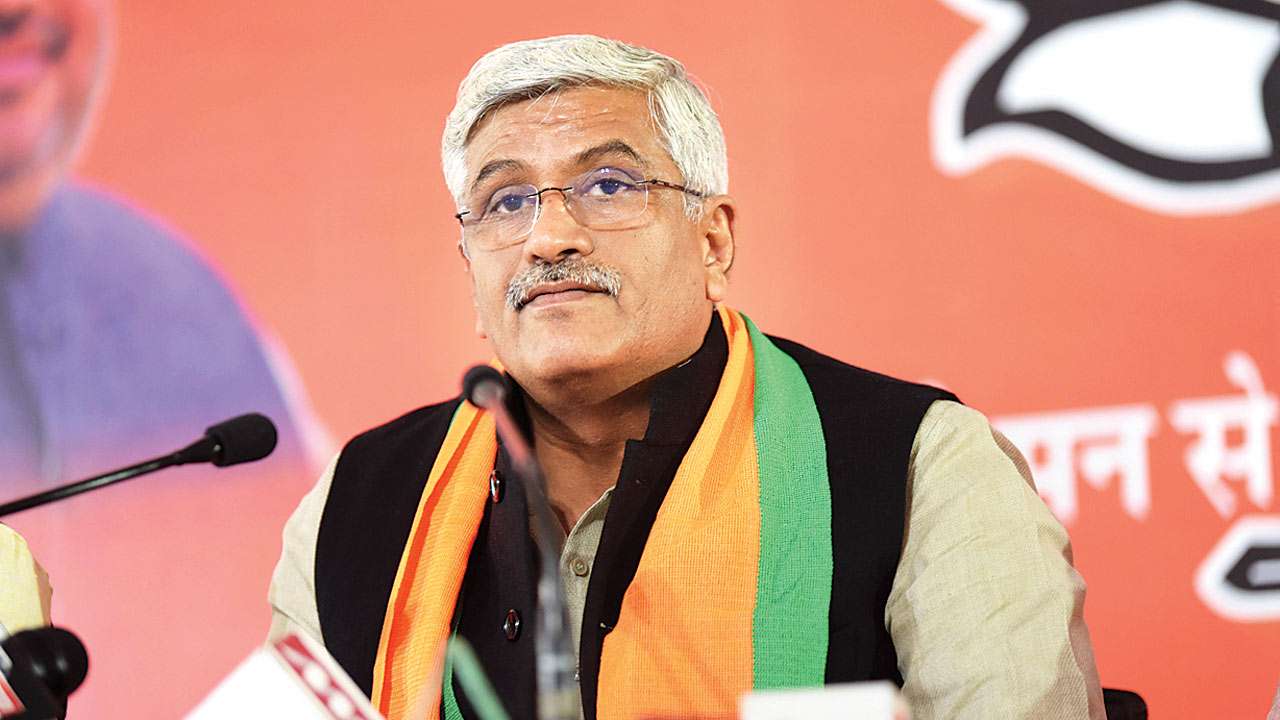 Shekhawat first reached Chinnu where he condoled BJP worker Habibullah and his family members on the demise of his brother.

He then reached Bonada village to offer condolences to BJP worker Uttam Singh on his mother’s death.

The central minister met the villagers and heard their problems.

Shekhawat was ceremoniously welcomed at many places by the villagers. their problems. 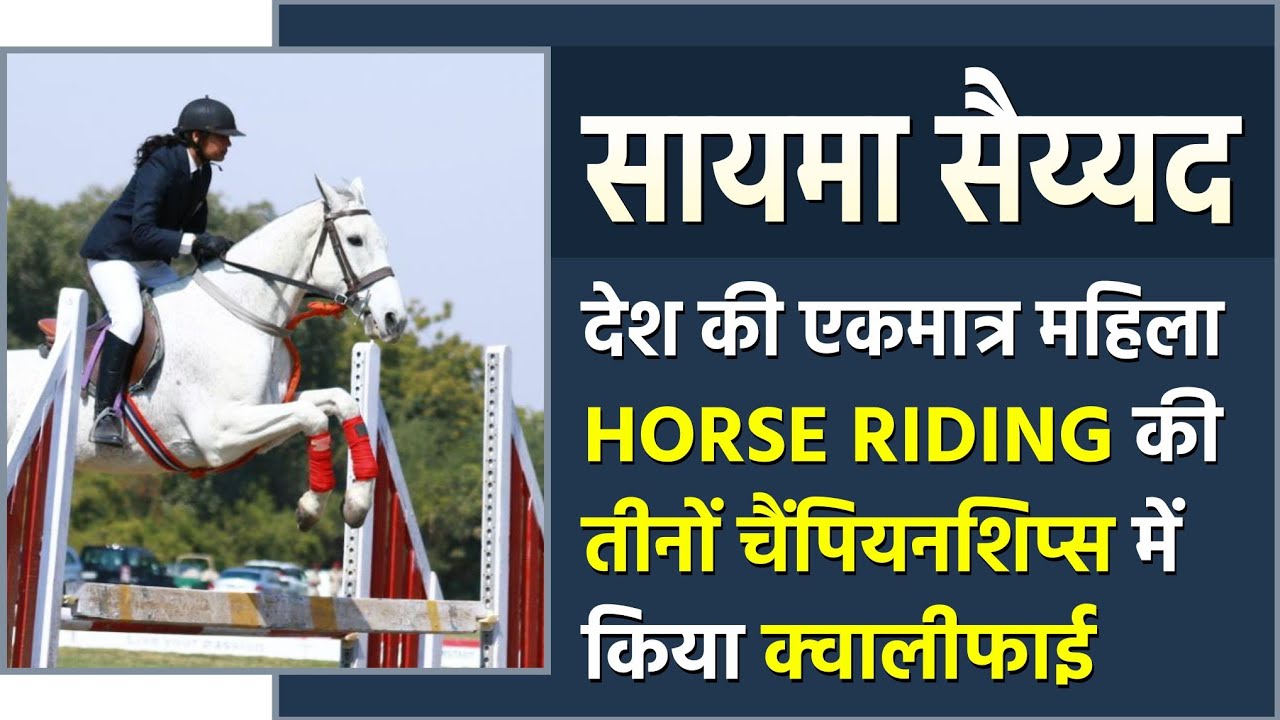